Philly is up for the third and final time in our Mock Draft!

The Clippers took Patrick McCaw at #25 overall, and now for the third and final time in our Mock the 76ers are on the clock!

With the 26th pick in the 2016 GBB Community NBA Mock Draft, the Philadelphia 76ers select... 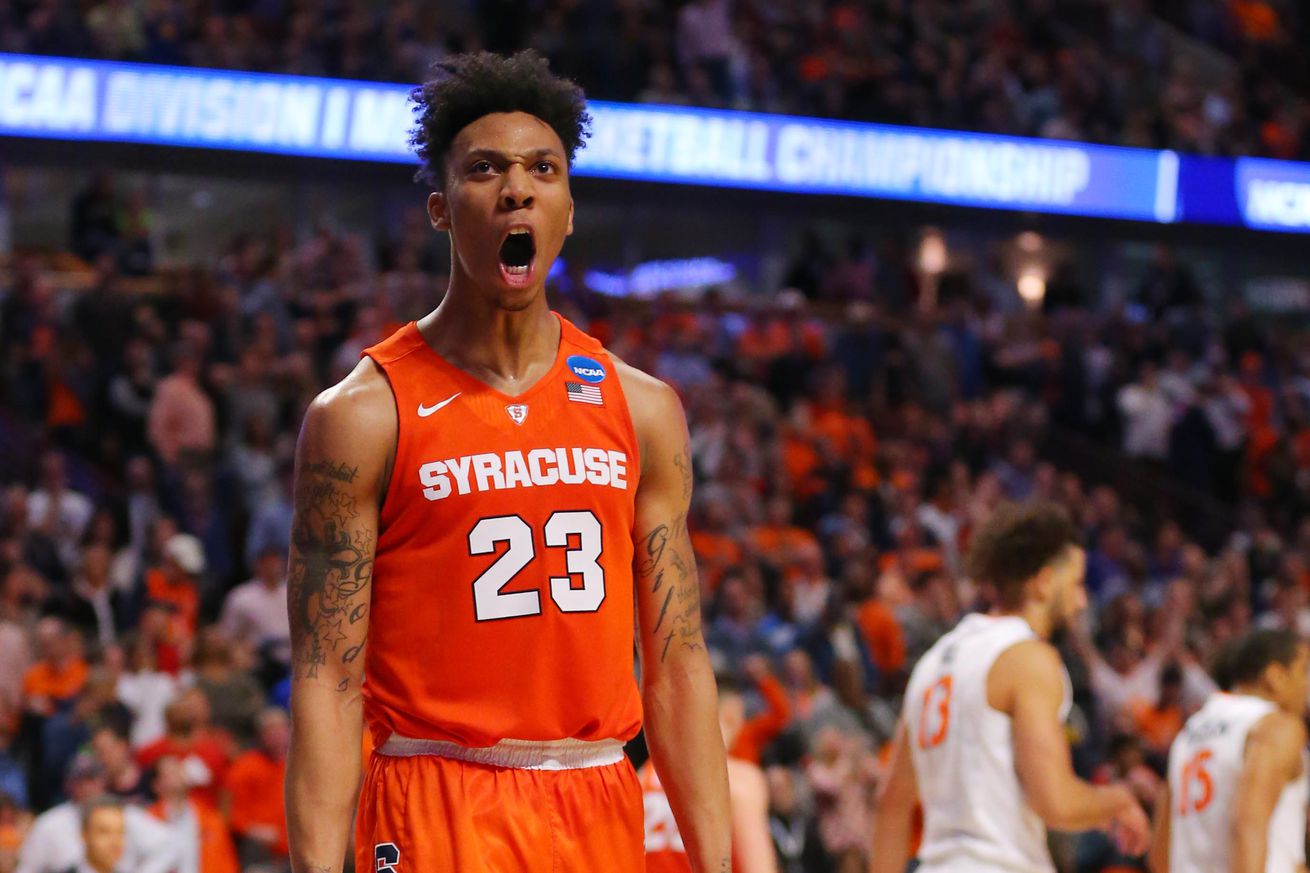 This young man is a great example of our Mock Draft starting at one point a while ago and the landscape of the actual draft changing by the day. There was a time where Malachi was a late first or early second round pick. Now? He is being invited to the NBA Draft Green room and is believed to be off the board at the latest by pick #17, where the Memphis Grizzlies (gulp) have apparently promised him he will be the choice of the Grizzlies if he is available.

Safe to say that Richardson is the highest rated available prospect on the board for Philly at #26. He is very raw still, but his talent is undeniable. He is a former McDonald's All-American who can finish at the rim and get hot very quickly, as he showed against the University of Virginia in this past year's Elite 8 with 21 points in the second half. His defense is a work in progress, and he can disappear at times on both ends of the floor, but he has that word that teams at the end of the first round are hoping describes their pick-

UPSIDE. With Ingram and Jackson in the fold, they now have another wing who can score, who does not have to be ready right away, and who can in time flourish as a role player on a young Philadelphia squad.

Tomorrow, the Toronto Raptors and Phoenix Suns are back on the clock.