On this draft eve we present our final look around various mock drafts at who exactly folks have the Memphis Grizzlies taking at #17 overall in Thursday's NBA Draft.

It's almost like Christmas! The NBA Draft is tomorrow, and as folks finalize their predictions on how they see the draft playing out, we will take one last look at who the brightest minds in NBA Draft mocking have the Memphis Grizzlies selecting tomorrow night in the first round at #17 overall. 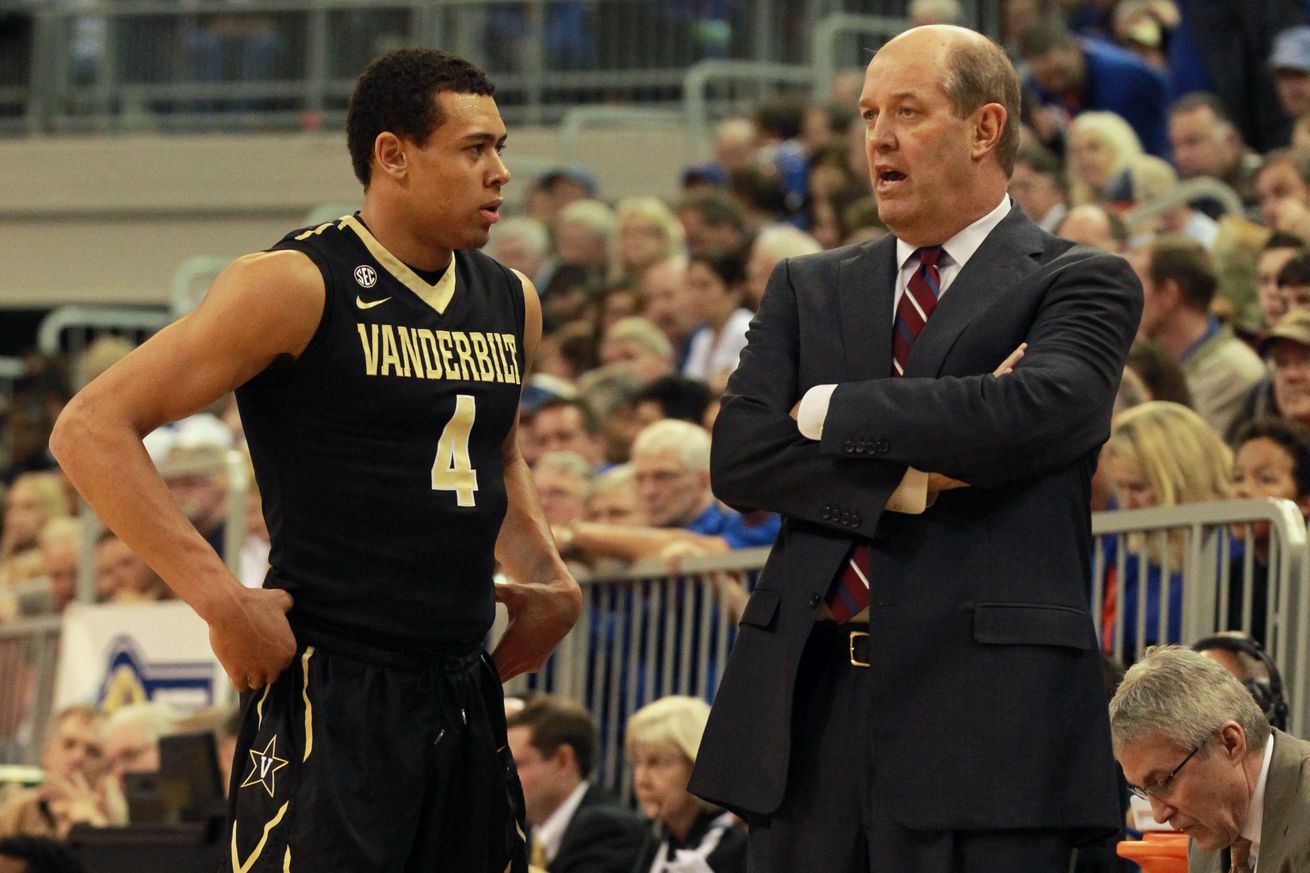 Baldwin IV checks a lot of boxes for the Memphis Grizzlies, as has been discussed at length here in the past. Of the three likely point guard options at #17 overall (Baldwin IV, Demetrius Jackson, Tyler Ulis), Baldwin IV may be the one with the best upside. He has tremendous length, the ability to play off the ball and defend multiple positions on the perimeter. He can also score the ball from outside, and goodness knows Memphis could use all the help they can get in this area.

The surprise in this particular Mock Draft? Both Malachi Richardson and Timothe Luwawu are available at the Grizzlies' selection. Richardson has been linked to Memphis by the "soft promise" that has become so common among Chris Wallace selections, and Luwawu has become the darling of GBB's staff for his length and potential on the wing. Surpassing both of them for Baldwin IV would be interesting, and as NBADraft.net puts it a combination of best available and most (potentially) pressing need. 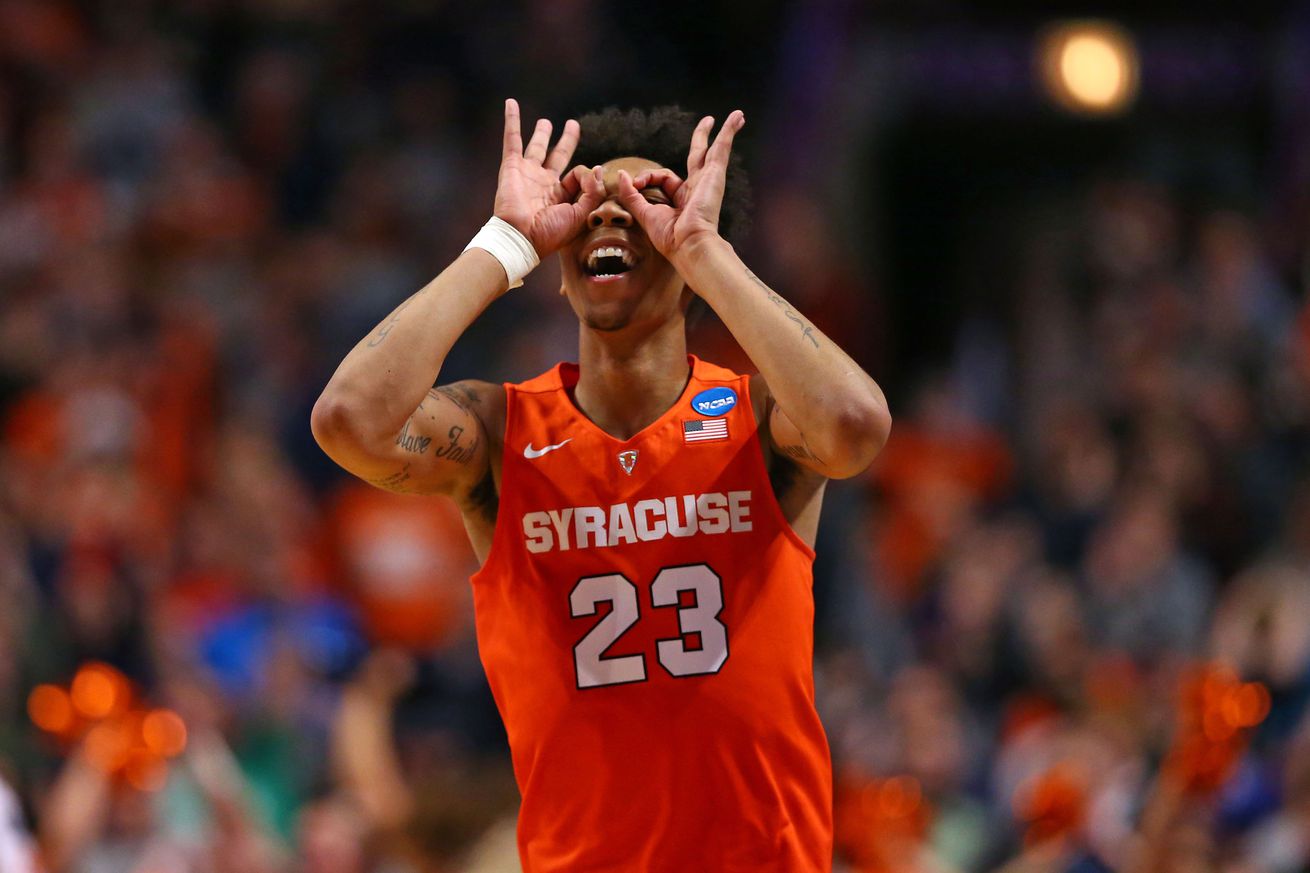 Yes, the site that first reported the Grizzlies GM Chris Wallace promise has removed that bit of news from the site but still has Richardson coming to Memphis. Malachi has some redeeming qualities, of course- his ability to create for himself and others, his microwave ability to get hot very quickly from range- and like most realistic pick possibilities at #17 he is imperfect. It would not be the end of the world if Richardson was indeed the pick here.

But as I said this week on our GBBLive podcast (which you can listen to here), the promise aspect is frustrating. You  box yourself in and limit your leverage when you do these sorts of things. What were to happen if, for some reason, Jakob Poeltl falls on draft night and is there at #17 overall? The kid has a lottery grade and is the best player on your board, but you promised Richardson. If you take him, you aren't honoring your board and the months of work you and your scouts put in is shot. If you take Poeltl, or any other potential falling prospect, you lose your word. That means a lot, at least to me.

So, Richardson isn't the problem here. It's the promise. Malachi may develop nicely, and his youth says he has some room and time to grow, but the Grizzlies' GM and company have potential wiggle room here that they may or may not have taken away from themselves.

Some more consistency between mocks. Ford also says look for Memphis to be interested in Ivica Zubac, a big man that has been profiled in previous NBA Draft work here at GBB. He has great size (7'1", 265 pounds) and good hands, plus would fill a need in terms of a true back-up center in Memphis' front court.

The usual suspects remain possibilities- Taurean Prince of Baylor and Malik Beasley of Florida State, who we have discussed in previous mock roundups, should not be discounted. The Grizzlies also may well decide to make a trade on draft night, be it up or back in the order, and throw the predictions out the window.

The steady selection by most of Malachi Richardson suggests what most already figured once the "promise" was first reported- the Memphis Grizzlies may well have their man.