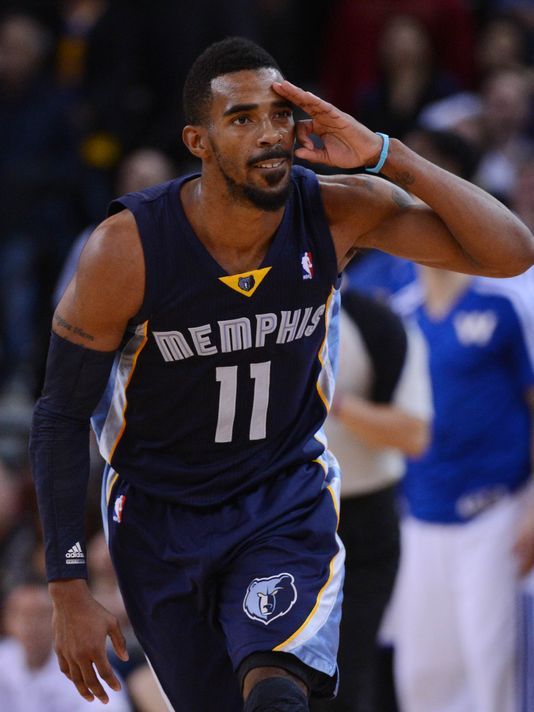 I still remember my AP English teacher in high school forcing us to learn about some random playwright that we had never heard of or cared about named Christopher Marlowe. As we would later find out, Marlowe was one of the premier English playwrights of that era and had a body of work comparable to Shakespeare. The real reason that Marlowe is not properly appreciated or remembered, as our teacher taught us, is that Shakespeare was still the most acclaimed and renowned playwright of his time, and Marlowe was overshadowed by him. For the basketball junkies like myself (and the people who read these types of articles, I assume), my teacher compared him to Clyde Drexler, whom many people don't truly remember or recognize how elite he was because of that dude named Michael Jordan.

Perhaps in 20 to 30 years, basketball-savvy English professors will be comparing Marlowe's struggle for recognition to Mike Conley's similar struggle.

Mike Conley has never had the raw statistical output or athleticism of Russell Westbrook. He's never had quite the prolific shooting numbers of Stephen Curry (though he was very close this year). He's never been referred to as the "point-God" like Chris Paul or John Wall. Conley is instead often considered as perhaps "the most underrated player in the league". What a disservice to such a great player.

One of the things that has kept Conley from entering into the elite echelon in which he belongs is the fact that he has never made an all-star team (even though he is better than many players who have made all-star teams in the past and perhaps even some who made the team this year). And the hard truth is that he may never make one because the conference in which he plays is full of players who aren't necessarily better, but have more eye-popping attributes. Every single player and team that plays against Conley will speak of just how truly good he is. Unfortunately, for all of his clutch shots, for all of his leadership, for all of his excellence, history will most likely not remember him the way that he deserves.

I was there at the Grizzlies' final game of the season. I was there watching in awe as Conley took over the game as he had done the entire series. I saw him frustrating Kawhi Leonard when I didn't even know Kawhi could feel emotions. I heard the MVP chant finally break out for him at some point in the 4th quarter.

For those of us who watch him consistently, we know how incredibly good he is. So does his competition. However, unless the Grizzlies can somehow find a way to break through and win a championship, Conley is not going to be remembered the way he deserves to be. No matter how many times he scores 35 points in a nationally-televised playoff game, it just doesn't appear that he will ever get the recognition he truly deserves.

I think Mark Titus in his article for the Ringer "The Perpetually Overshadowed Life of Mike Conley" put it best:

It’s entirely possible, if not likely, that Conley will retire with no meaningful individual accolades or team success of which to speak. No All-Star Games, no All-NBA selections, no Olympic medals, no trips to the NBA Finals, and no shot at the Hall of Fame. Just a boatload of cash, the love of a small-market fan base, and a bunch of talk about how underrated he is.

Sounds pretty depressing, doesn't it? However, no matter what happens, Conley will always have the love of the city of Memphis. Even if his greatness is never fully appreciated, it will always be by those who truly know him. Mike could have decided to sign with the Knicks or Spurs to give himself more exposure last year, but he stayed loyal to Memphis. In my book, greatness can be found in knowing your final effort will not be particularly memorable but still choosing to be excellent anyway. And sometimes, whether your name is Christopher Marlowe or Mike Conley Jr., that is enough. 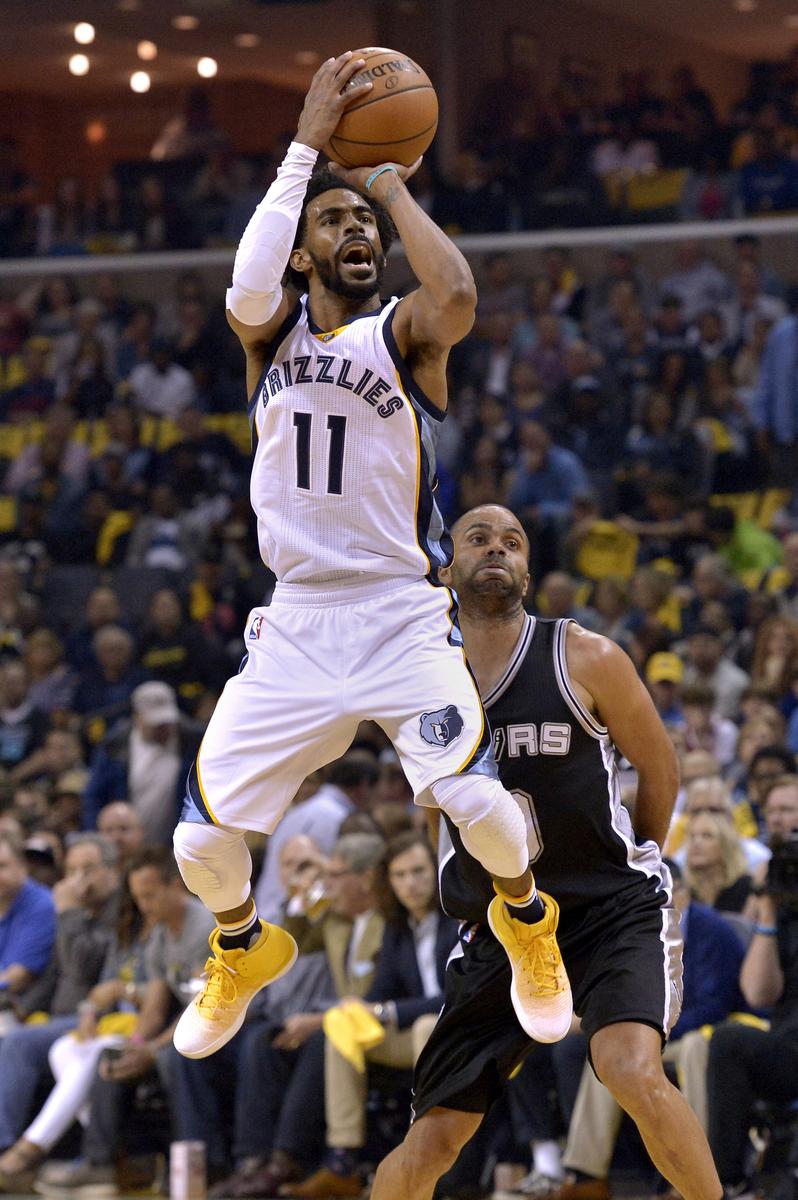 FanPosts do not necessarily represent the opinions of myself, Grizzly Bear Blues or SB Nation, and may include questionable or unreliable material as well as strong personal opinions.